Forum rules
Do not to post anything abusive, obscene, vulgar, slanderous, hateful, threatening, or sexually-orientated.
Do not post anything negative about any player.
No advertising other games.
The management reserves the right to delete or lock threads and messages at any time.
Read the complete SIM rules and legal information.
Post Reply
1 post • Page 1 of 1 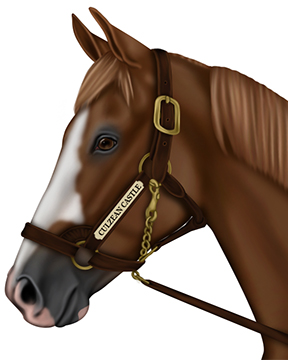 At 15, he’s at the end of his stallion career and while standing for a minimum of $3500, his progeny’s median $ per runner is $24,900. For those asking about a stallion’s ability to produce late in their career, he has just added a second freak to his repertoire with the recent gallops.